Get the book! | "Memorizing Worship Songs" -> CLICK HERE!
You are here: Home / Spiritual / The Truth About Submitting to Your Leader 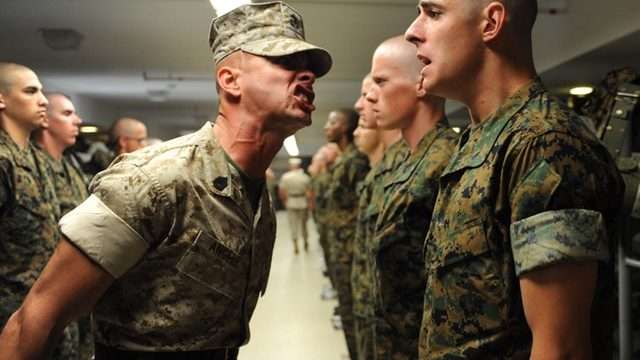 At times at my day job I’ve had trouble with submitting to authority. It’s usually just in my thoughts. There have been times when I think I know what’s best for the organization, or I think a decision that was made is a dumb decision. I’m just being honest with you here. It’s not right, and God has shown me that I was really just being rebellious in those instances.

Then as a member of a worship team (and now as Worship Director), I have had a few other opportunities to think I know what’s best. It’s not about who knows more or what’s best, though.

So what’s the big deal about submitting to those who are over us on the worship team? I’m glad you asked. I happen to have an entire blog post about that very question 🙂

How You Know You’re Submitting

When you do something you don’t agree with (as long as it’s not sinful, of course), that’s how you know you’re submitting to your leader. There’s more than one way to get any given task done. There’s a saying that goes something like, “The METHODS may change, but the VISION stays the same.” So it’s not submission until you disagree on something.

You may have to learn a song you think is boring, but it fits in perfectly with the sermon that Sunday. The VISION is for people’s hearts to be softened for the word that will be delivered. The vision is not for you to play fun music all the time. Submission should always cost you something. The same goes for when we submit to God.

Who You’re REALLY Submitting To

That brings me to my next point…your leader. Your leader is the one accountable to God for the decisions and actions taken. As long as you submit to your leader, then you’re good. It’s when you go against them or think you can do it better, then you’re actually going against God. David would not touch God’s anointed (King Saul) out of respect for who God had in authority over David.

Subversion (the undermining of the power and authority of an established system or institution) is rooted in pride, and James says that God sets Himself against the proud. The word for this means He sets himself against them in “military formation“. Yeah. It doesn’t get any more real than that, and I don’t think anyone would CHOOSE to be on that side of a military engagement.

Next time you’re faced with an opportunity to rebel against the wishes of your Worship Pastor (or Worship Director) and pursue your own agenda and desires, think about who put that leader over you. By faith, go along with the decision. If you do this in faith, God will honor that and bless you for it.

Do you have a story of differing “visions” or opinions from your leader(s)? Share your thoughts with us in the comments below.