Get the book! | "Memorizing Worship Songs" -> CLICK HERE!
You are here: Home / Guitar / Spice Up Worship Songs With Alternate Chords 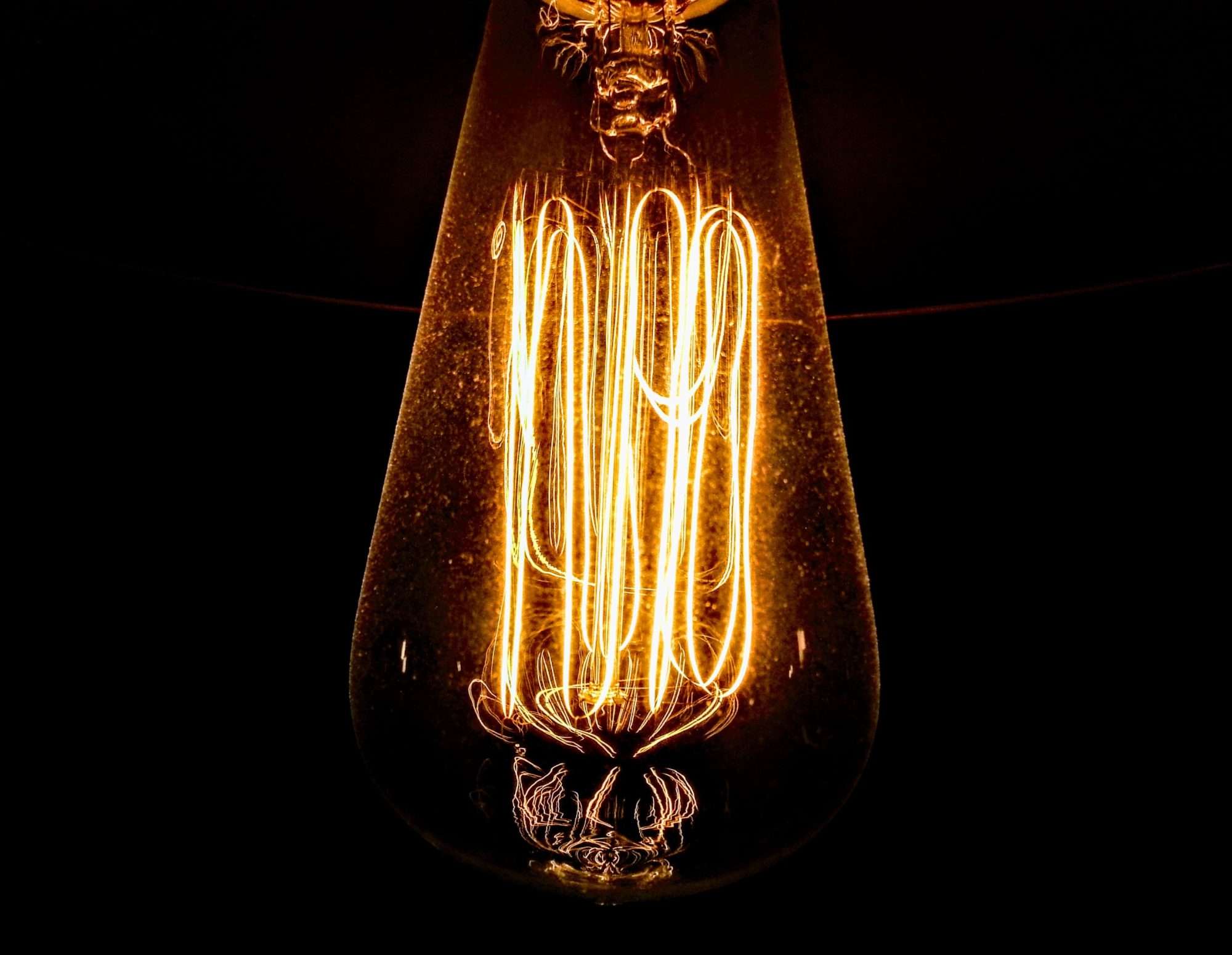 More than a few times in my acoustic career, fellow guitar players have asked me about the chords I was playing during a practice or a worship service. I don’t think it’s because I’m inventing new special chords or anything. I just use the chords I’ve learned over the years. The comments and questions are usually along the lines of, “hey, what chord was that?”. Nonstandard chords can have a positive impact on a song if used correctly. Here are the things you need to know in order to effectively substitute chords in a worship song.

Not all chords are the same. OK, I know — that’s obvious. But you have to be careful on which chords you substitute. Some chords have a more “worship-y” sound (yes, I made that word up). For example, 320003 doesn’t fit as many modern worship songs as 3×0033 does, so in most cases you can play 3×0033 anywhere you see G on a chord sheet. Almost all chords can be substituted and sound great, though. These substitutions are called inversions when you’re still technically playing the same chord but in a different position (Example – Am: x02210 & 577555). Then some of the chords we’ll go over are more of a replacement since they are technically a different chord altogether (Example – A: x02220 & Asus2: x02200).

In all cases, you must use your ear to see if the chord fits. Chords can be an accent, or they can be the foundation of a song. You have to be careful to not “step on the toes” of the melody or any other instruments (especially when you’re in a full band). Also, you don’t want to play the exact same chords as another guitar (if you have two or more guitarists). Two guitars playing the exact same chords just muddies up the sound, and you miss a great opportunity to fill out the sound with a better chord voicing.

Sometimes it’s simply that a different chord is easier to play or transition to than other chords. If you are playing a fast song that needs quick changes or a soft song that needs smooth chord transitions, the most effective solution could be to use a different chord. For example: 2x02xx, 3x04xx, 5x06xx, 7x07xx is a set of smooth transitions compared to this: 244222, 3×0033, x02220, x24432. Both of those examples are the same chord progressions, but they are two completely different sounds and levels of dynamics.

Get Your Head in the Game

You can keep your mind engaged in worship by changing things up with the chords. This is a good way to make old familiar songs interesting to play again. Worship music is not supposed to be complicated, but worship is still something that should be approached with excellence. Simple music is easier to play, but adding in some nonstandard chords is great way to keep you more engaged with what you’re doing. The last thing you want is to feel bored in a worship service. Playing music for the Lord should be exciting and fun!

The moral of the story is to change things up every once in awhile! No matter what you do, it has to sound good. So be wise with the chord variations you choose. Make sure you don’t stand out or step on the sonic toes of another voice or instrument in the band. Look for opportunities to simplify your playing and engage with the song more deeply by choosing better/simpler chords.

Do you sometimes use alternate chord shapes? What’s your favorite chord? Leave a comment below, and join the conversation!