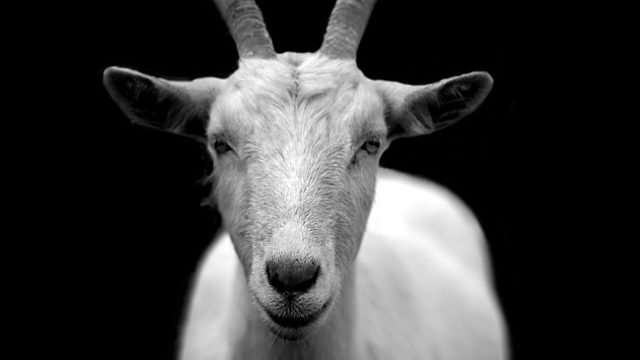 Not much fluff in this post. This is intended to be fun and showcase some of the most talented people who are glorifying God with their gift. Be entertained, be blessed, and be inspired! So let’s move on to the list of the best Christian acoustic guitar players (in no particular order).

If you’ve never heard of Phil Keaggy, then you’re in for a treat! He uses a loop pedal to layer his sounds until he has a full band sound out of his acoustic guitar. Amazing!

and here’s a more recent video of Phil Keaggy

…at this point I was like, “Oh my gosh! He’s missing part of his right hand middle finger and he STILL plays like a boss!” Yeah, I looked it up, and according to the infinite information that is Wikipedia, Phil had an accident involving a water pump when he was younger, and he lost part of his right middle finger. So yes, be amazed.

Tommy Emmanuel is not as overt about his faith as Phil Keaggy, but a cursory Google search revealed some interviews where Tommy spoke about his Creator and such. So I’m including him here. You HAVE to watch him play. Speed, precision, dynamics…he’s got it all figured out. Anything else you can find him playing would be worth a watch as well. You will not be disappointed.

Warren Barfield uses a lot of cool jazzy sounding chords in his music. This song is a good example of how you can play different chords and make your guitar sing.

This one comes with a funny explanation of one of his most popular songs, Love Is Not a Fight. What a great song, by the way. Also, he adds in a few extra parts to this live version of the song, and he jazzes it up a bit.

Dave Barnes is a great guitar player. On his fully produced albums, his guitar parts are always perfect. That’s the best way I can describe them. I don’t know if he writes and plays all the guitar parts, but they fit so well. It reminds me of Matchbox 20 from the 90’s and how their guitar player so tastefully crafted each riff. Anyway…Dave’s music sounds nothing like Matchbox 20…I digress…

It seems like most of Dave’s music is love songs. He is a Christian — just not strictly categorized into CCM music. I like this song’s rhythm and the melody is playful. Also, Dave throws in some unconventional chord shapes which really spices up the song.

Steven Curtis Chapman is a legend in Christian music. He has always had a unique sound, and the video below is no exception. The full band version of this song is good, and he does a great job of “acoustifying” it here. (I definitely made up that word…)

Here’s a cool video of SCC talking about an alternate tuning and how to play this song. So you get a bonus here of learning how to play a fun song straight from the guy who wrote it – one of the best ever:

Again, I’m a fan, so I chose another good song by SCC. This song is one I use in the alarm app’s playlist on my phone, along with the one above — Do Everything — and various other tunes. It’s a fun song, and there’s a cool story behind it.